So what is a direct network effect?

Take the example of Facebook. On Facebook, we have, among others, same-side effects. We have one side that is users like you and me on Facebook. There is a direct network effect because the more users like me on Facebook are on the social networking site, the higher the probability of finding new friends or that my actual offline friends on Facebook. And this means the higher the value or the utility for me to use Facebook. The same-side effects concern one user side: I’m a user, my friends are users, and I know I can write them messages or get in touch with them or be up to date on what’s happening in their life through Facebook. So, I’m using Facebook because the more my friends on Facebook, the higher the value is. Same-side effect. Okay, I hope you get this as this is a very, very important aspect.

The telephone as an example of direct network effects

Simple example: telephone. The telephone is not a platform, okay, but to exemplify the direct network effect, let’s talk about this significant invention. The telephone is an excellent product. In the beginning, when telephones developed and if you had one telephone at home it didn’t bring you any value, right, because: if you if you’re the only one who has a telephone, you know, you’ve got no one to call and I wouldn’t know to call, nobody calls you, okay? So, the telephone is useless. It increases in value if more users have a telephone at home or I use a telephone. The telephone, thus, is a typical example of a direct network effect okay. It’s useless as if there are no other users. And it increases the more users there are. The higher the value of the platform or the telephone to you initially. However, direct network effects can also be negative. So, as an example here, we can take the case of a nightclub. If we want to avoid severe competition, men might prefer to have fewer other men be in a nightclub – and the other way around. (However, the question still is who and what’s offer and demand here, right? Don’t let me get into that here, but, of course, if there are more men or more people of the same gender, for example, it means more competition. And more competition is perhaps not good for you. So, direct network effects can be harmful as well.

Ad-supported media and the possibility of negative indirect network effects

An example might be ad-supported media. Indirect network effects usually run only one way. Think about YouTube. I don’t know if you have an ad blocker installed on your internet browser. When I ask my marketing students in other classes, usually basically yeah 50, 60, sometimes 75 percent of hands go up. Okay, saying that many marketing students installed an ad blocker on their internet browser and what those students explain to me is that one of their primary motivators to do so – to install an ad blocker – is to avoid ads on YouTube. Because it’s annoying that there are those interruptions or pre-roll ads, and this might be annoying. At this moment, there’s a negative indirect network effect: the more advertisers join YouTube, the less interesting it is for me as a viewer to be on YouTube because I’m so annoyed by all those interruptions of my favorite videos. Keep in mind that both network effect types can be positive and can be negative.

Network effects are the spine of platform businesses. Attracting and developing relationships with the different sides of the platform is a significant challenge for platforms. The free online crash course “Platform Business and Strategy” helps you understand platforms and network effects and find your product’s platform. Start the free online course today!

The mission of The Marketing Analytics Academy is to get you started on data analytics, its methods, and key concepts in various fields of marketing. Take advantage of outstanding learning experiences thanks to the facilitators’ roles as a university professor and senior management trainer.

Check out the online courses
Login
Lost Your Password? 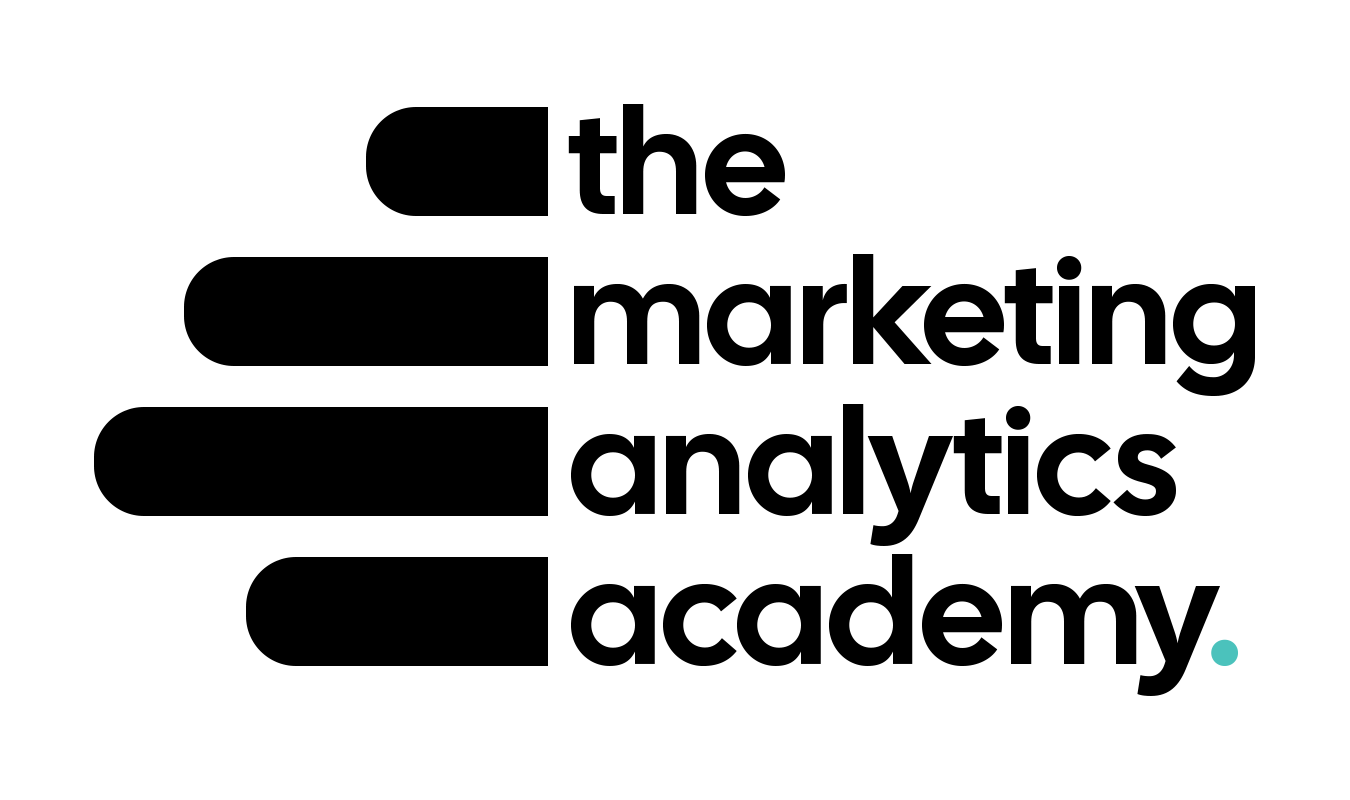